My baby is almost eighteen months old, how did that happen?

From the minute I found out I was pregnant I was so in love with my little blueberry. That’s what we referred to my bump as to begin with as I had the app that tells you what size the baby is in comparison to different fruits & vegetables. If I’m honest I had a feeling I was pregnant before I took the test and one day in the shower I spoke to my stomach and said “if you’re in there baby you’re going to be so loved” (welling up as I type). 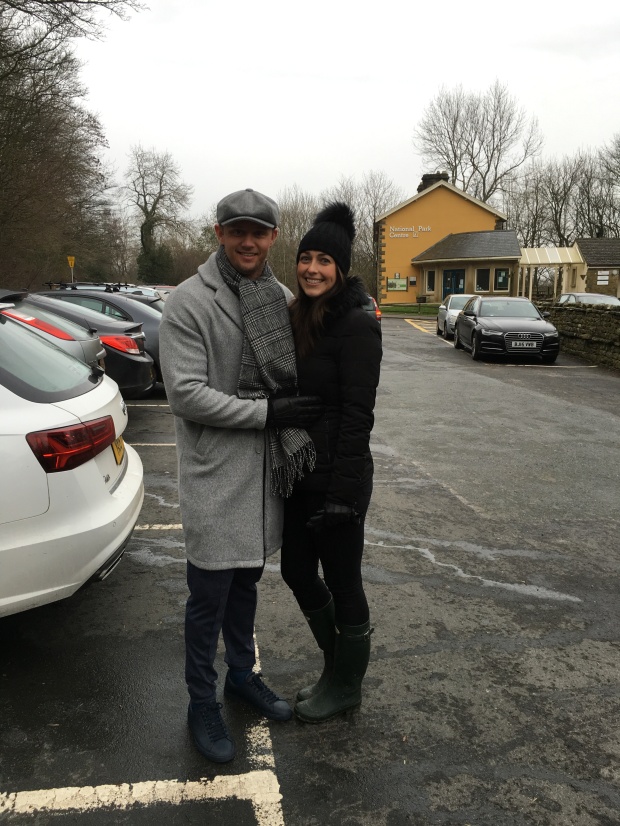 I was around six weeks pregnant when we did the test and luckily it was just days before Christmas so no alcohol for me over the festive period. I did however have sickness. I remember having to meet my colleagues at one of our restaurants (I work in the IT team for a restaurant company) one morning in the new year and I disguised some lemonade in a water bottle so that I could sip it whilst we worked. You may be wondering why I didn’t just order a glass of lemonade but anybody who knew me at this point, knew that I was hugely into eating healthily and I would never have ordered a glass of lemonade with dinner so drinking it at 9am would most definitely have lead to awkward questions.

At fourteen and a half weeks we had a private gender scan. Our Mums had asked if we’d thought of any names and I said Lily for a girl. So once the scan revealed we were indeed having a baby girl for the rest of my pregnancy she was Lily Bump. I know some people thought this was crazy but everybody bonds with their bump in different ways and this was my way, our Lily was in there dancing away and was a part of our life already.

The sickness eased off around sixteen weeks and I was really lucky in that I had a brilliant pregnancy, I adored my bump and embraced all the changes my body was going through. I kept as active as possible  – going to the gym up until around twenty-six weeks then I continued with my regular Ashtanga yoga class (with modified poses) up until thirty-nine weeks, and I walked & swam.

I hoped that by keeping active and staying as strong and a supple as possible that this would set me up well for the delivery. I never put any pressure on myself at all but I knew I wanted to be in hospital for the birth and I always said I would like to try a water birth, if there was a pool was available on the day.

Working Out With Bump

On Wednesday 24th August 2016 at around 6am I woke up feeling like I’d wet the bed. I mean the bed was wet but I knew I wasn’t weeing. I shot out of bed and ran to the bathroom. I had fake tanned the night before with St Tropez so I was that funny browny greenish colour so I couldn’t tell what colour the fluid dripping down my leg was. I woke Lee up to tell him then jumped in the shower.

The fluid just kept running and running and looked a little yellowish. When I called my Mum and then the hospital I described it as the colour of hay. They told me to come in at 10.30am and that I would be monitored in case there was meconium in my waters.

When I arrived at the hospital, having gone through about a million sanitary towels at this point I was told that the water in the hospital was contaminated and therefore nobody was allowed to have a water birth nor could they provide us with drinking water. A nurse did (an uncomfortable) sweep and assured me that there was only a small amount of meconium in the waters (this basically mean the baby’s poo) but that the baby shouldn’t be at risk and they were happy for me to go ahead and try for a natural delivery.

They put me on a hormone drip to speed up my contractions as I wasn’t really having any at this point. This was fine to begin with as they steadily increased the drip every hour. After a period of many hours they increased the drip twice within the hour and it became too much, it was like my body wasn’t ready to deal with that stage of contractions yet. I got upset as Lily’s heat rate had gone up on the monitor and I told Lee she was distressed. I asked for gas and air at this point but it didn’t do much. I had previously discussed with Lee and my Mum that I would try for as long as possible without pain relief but that if I asked for it then it meant I needed it there & then…like ten minutes ago.

Things get a little hazy for me then to be honest, I mean I know what happened but your body produces so much adrenaline and the remi-fentinol made me feel like a space cadet. I actually said this at the time to one of the doctors and I thought I was hilarious!

So there I was pushing with all my strength and doing a great job, as I was told, until they told me to stop. They called a doctor in to have a look, a lovely female doctor who said “Girl she’s stuck, she’s not coming out like that we’re going to have to take you down to theatre for forceps”. They told me to stop pushing as Lily had a little swelling on her head.

The next hour was pretty horrific. They had to take me off the pain relief drip to get me down to theatre and I was having such strong contractions but was told not to push, which is so hard when your body naturally wants to push. I didn’t really have time to think about what was happening and all that mattered to me was that my baby was delivered safe and well. I remember being concerned for my Mum as she was distressed that she couldn’t come down to theatre as only one person was allowed with me. Lee held my hand the whole time as they prepared me for forceps.

A kind male anesthetist gave me an epidural before asking me if I could feel my feet, legs etc – the answer was no. I remember being freezing cold. The lovely female doctor had some more news for me “Girl, she’s gone back in the birth canal and she’s twisted round so we can’t get her head, we’re going to have to do an emergency cesarean”. I told them no problem and to go ahead with whatever they needed to do to get her out safely.

About an hour later and after a lot of tugging (such a strange sensation as you’re aware it’s happening but don’t feel any pain), our beautiful Lily was delivered. She was amazing! She was wide awake and looking at Daddy who was snuggling her tight and talking to her. I swear she recognised his voice from us talking to her as a bump. She was here and she was safe and that’s all that mattered. 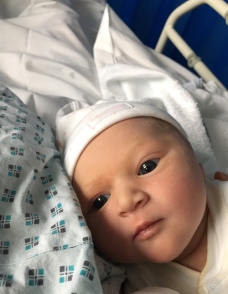 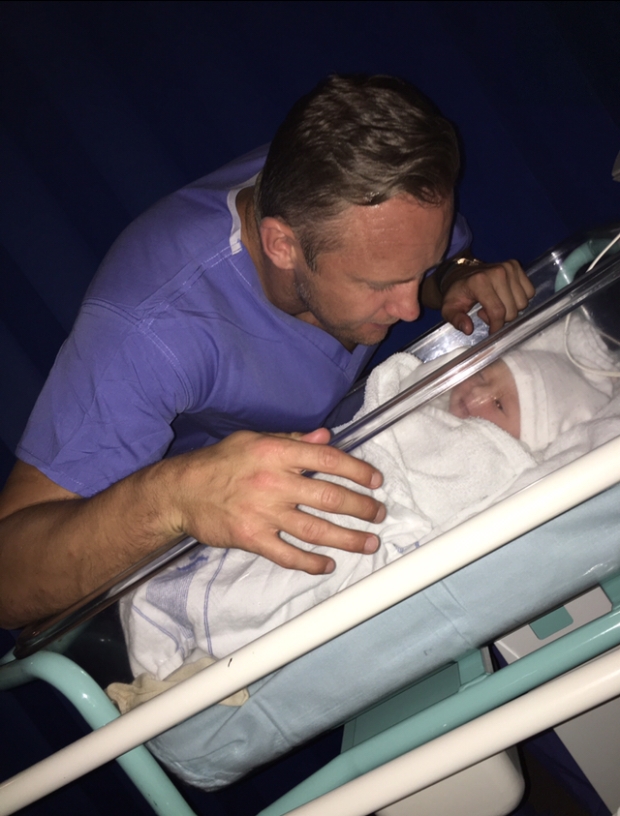 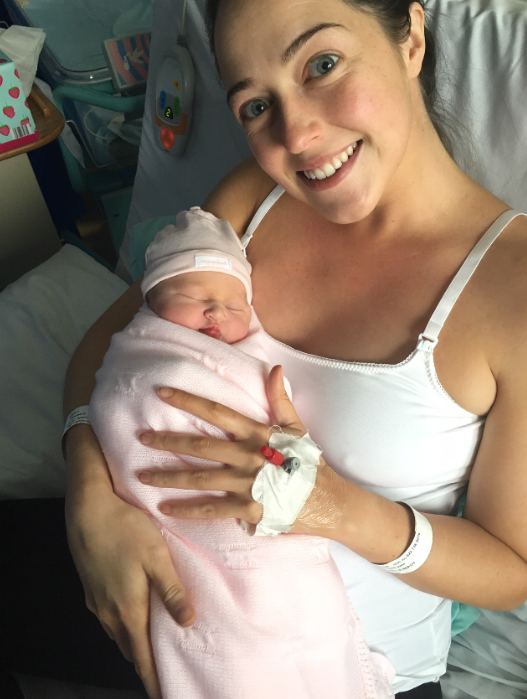 I wanted to share my story as every birth is different. Some things are out of your hands and that’s why I think it’s important not to make too many plans and put unnecessary pressure or expectations on yourself.

I will follow up soon with my post-cesarean recovery and our breastfeeding journey.